As much as getting older is not fun, I am one of those people that celebrate their birthdays for days.  Celebrations started early with an appetizer party with a few of my favourite people.

Dessert first!  Any good party has to have cake!  I made my favourite coconut cupcakes.  Each cupcake was filled with nutella and topped with buttercream.  It was really fun making the swirl with two colors – easy by placing a purple icing bag and a white icing bag into another icing bag. 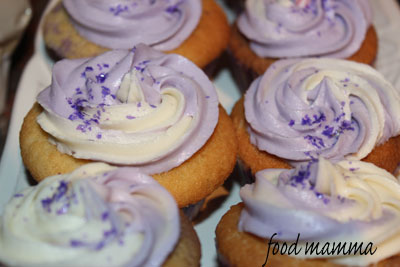 The addictive chocolate chip cookies were made on request and were a huge hit. 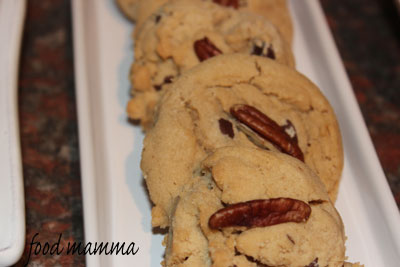 Appetizers were a joint effort with each couple bringing a couple dishes.  I made kale chips and tested a new recipe, hot spinach and artichoke dip (recipe to come). 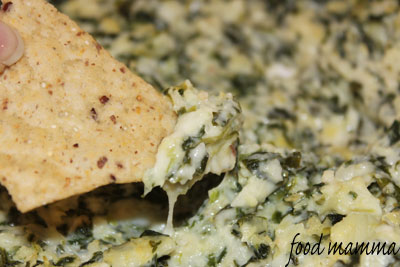 Hubby made delicious ribs, lots to keep everyone satisfied. 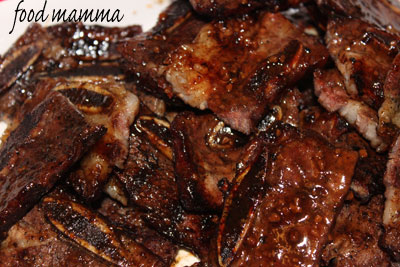 The L’s made delicious stuffed mushrooms which were cheesy with a hint of spice. 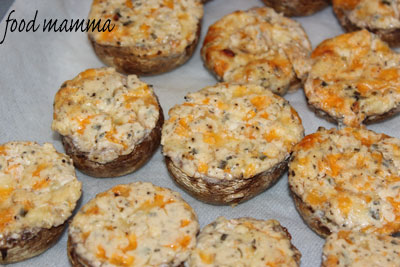 They also brought over some chicken and chicken wings which were tossed on the bbq. 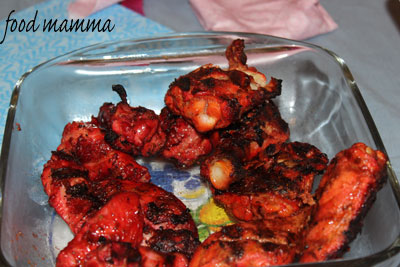 The T’s made some juicy beef kabobs which were tasty and spicy!  They also brought some sweet corn on the cob, which once bbq’d were smothered in butter and spice. 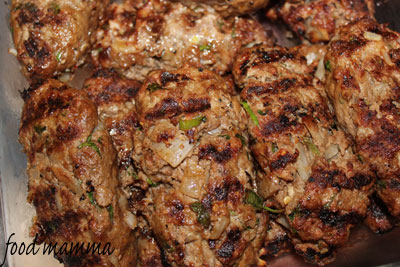 It was a wonderful evening with great friends.  What else could a girl ask for.