Here are some Disneyland tips to help with your next trip to the park. 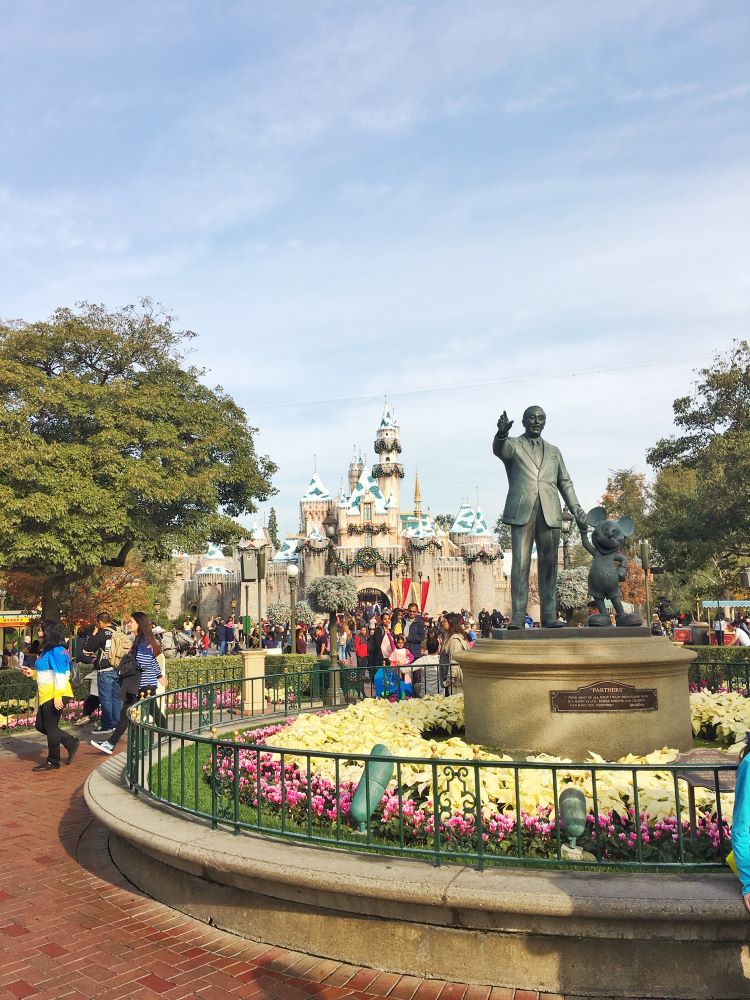 We had a great time on our trip to Disneyland in December. Heading there soon? Here are some tips to help prepare for your magical trip.

END_OF_DOCUMENT_TOKEN_TO_BE_REPLACED

Disclaimer – I was given a Circle Home to try out and review. All opinions are my own.

Things are really different from when I was growing up. There were no cell phones or laptops until I was a lot older. There was no internet growing up and I didn’t get email until I was in University. Whoa, I am totally aging myself here. 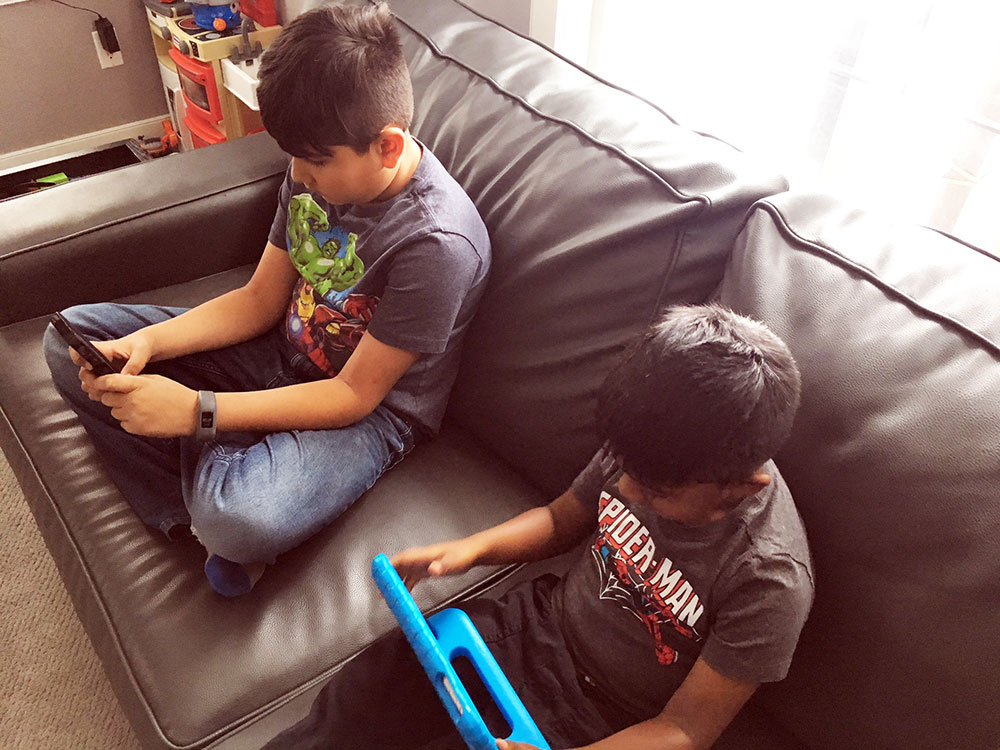 We live in a connected world where the kids have access to so much on their ipads or computers or their phones. It’s great to have so much information at their fingertips but also very scary….

END_OF_DOCUMENT_TOKEN_TO_BE_REPLACED 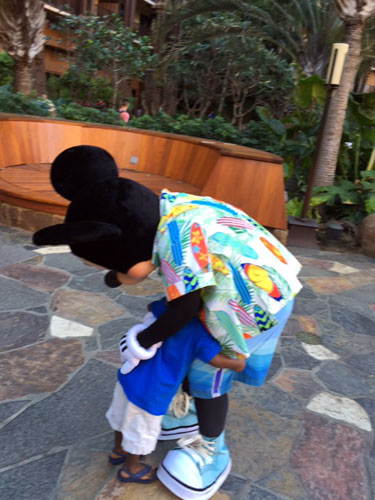 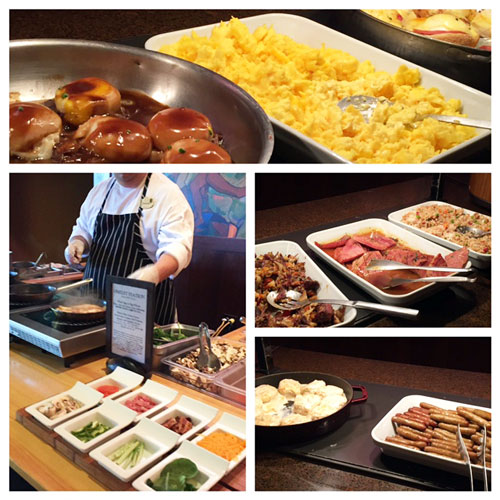 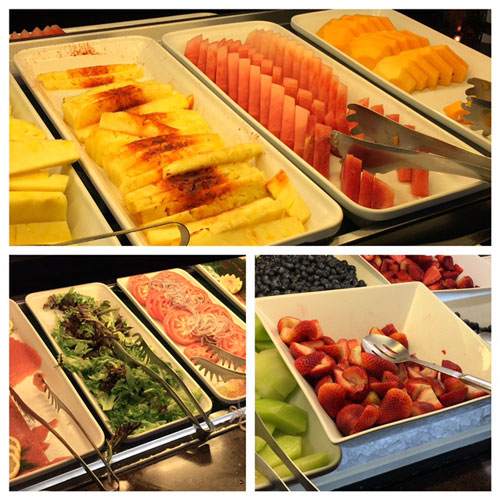 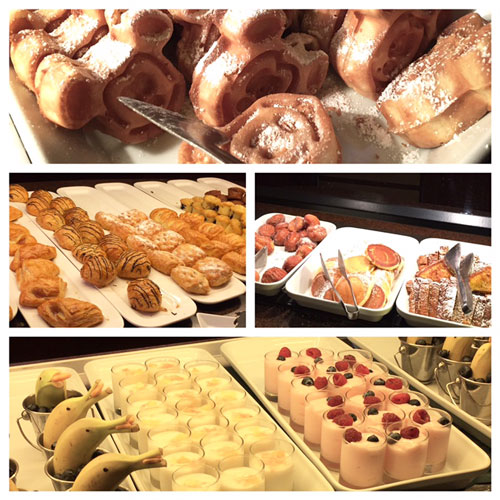 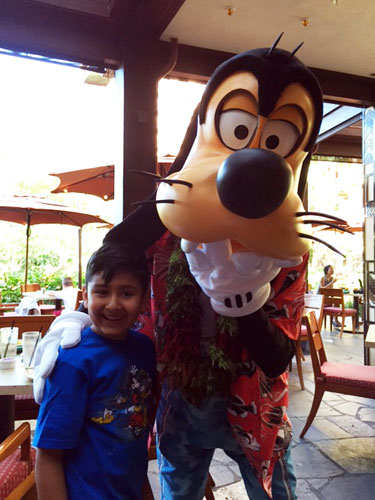 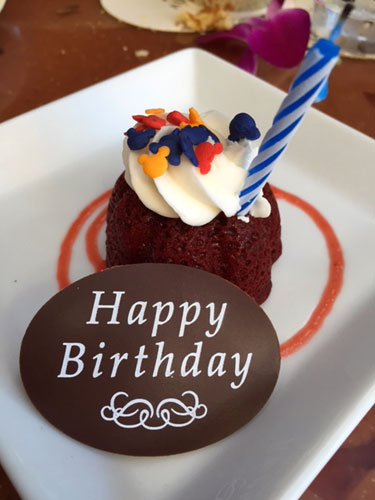 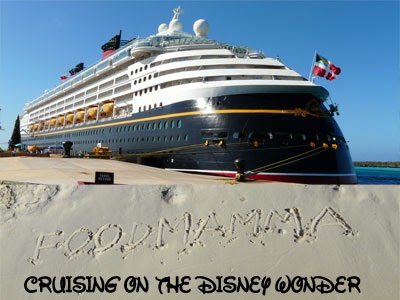 It’s been almost two months since our fabulous week on the Disney Wonder.  Our ship sailed to the Bahamas and it was a great getaway from the cold that everyone else was experiencing at home.  We were on the Disney Wonder leaving Galveston on December 7th and had stops in Key West, Castaway Cay and Nassau. 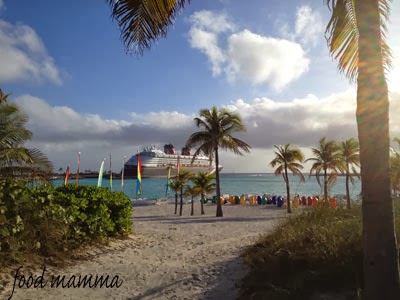 Ever since we booked our holiday, I had been researching, scouring the internet for tips and tricks. I wanted to be completely prepared for our magical vacation.  Thanks to so many bloggers who detailed their trips, I knew what to expect. 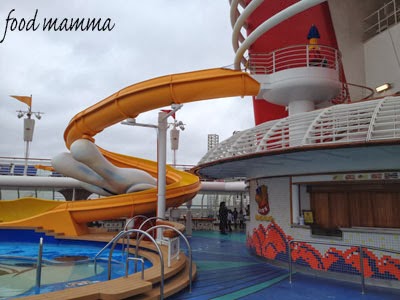 From the second we got on the ship, they made us feel special. As you walk on, on the red carpet, they announce your entrance. Highlights included Pirate night, fireworks on the ship, the amazing Broadway- style shows, watching Frozen in the theatre on the ship, our stop in Castaway Cay and of course, the food!! 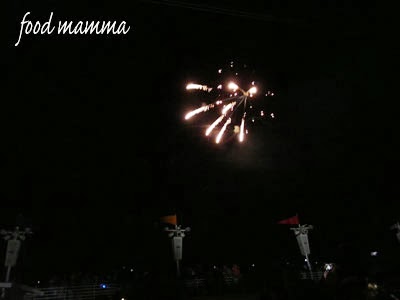 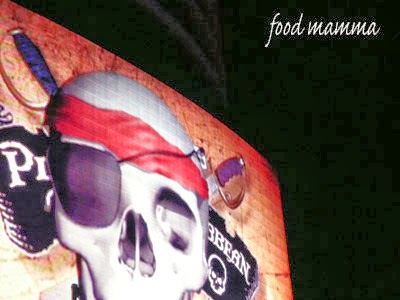 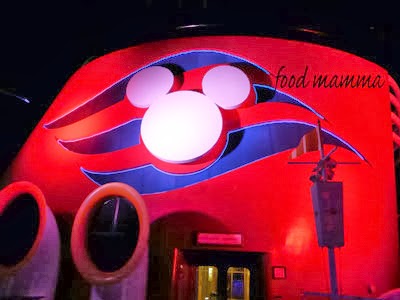 I wanted to pay it forward and pass on details of our amazing holiday. It really was magical! 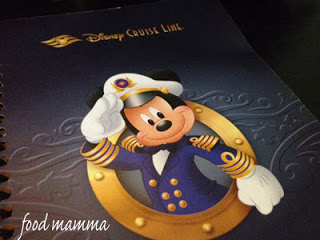 Yesterday was Q’s fifth birthday. I can’t believe he is five! He has brought so much joy to our lives and I am thankful for him everyday. 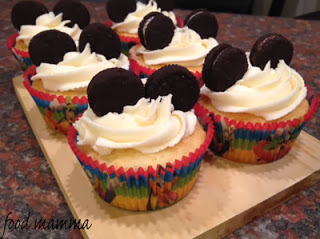 Since our Disney cruise is coming up, we have Mickey on our minds.  It made sense that the theme for his school celebration should be of our favourite mouse. Chocolate chip cupcakes were topped with buttercream, finished with a couple of mini Oreos made to look like Mickey ears. 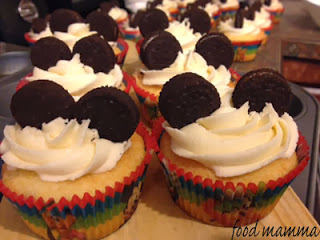 To continue with the theme, I was eager to use my new Mickey Mouse cookie cutters. I rolled out some chocolate shortbread and made the cutest little cookies. 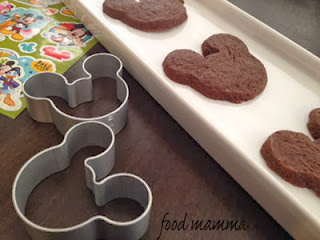 Want to win one of these Mickey cookie cutters for yourself? Just leave a comment, either here or on Facebook, telling me who your favourite Disney character is. Contest closes on Monday, November 11th at noon MST. 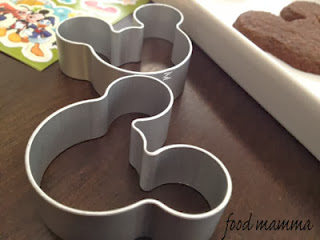 Q starting kindergarten seemed to be a milestone that was so far away and here we are. After meeting his teacher last week, he had his first real day today and he loved it. He even thanked us for putting him in school! Let’s hope this enthusiasm lasts over the years. 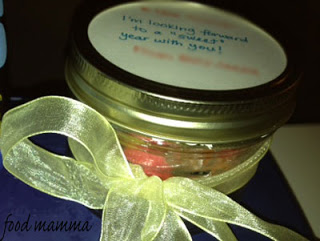 Time is just flying by so I know that our upcoming family trip that we have booked will come in no time. We are counting down the days until we take our first Disney cruise! Hubby and I have cruised before but we are looking forward to this fun adventure with Q. If you hear me mentioning all things Disney over the next little while, now you know why.  There seem to be many tips and tricks and I spend countless hours researching them. There’s no doubt that I’m the one who’s most excited.

While tv time was once dedicated to Treehouse, we are now spending time watching the Disney channel and Q has found some new favourites – Special Agent Osso, Bananas in Pyjamas and Tickety Toc.

Tickety Toc follows the fast-paced adventures of many characters as they race against time to keep the clock ticking and chime in time. Tickety Toc explores concepts of teamwork, social responsibility and problem solving in a fun and engaging way. 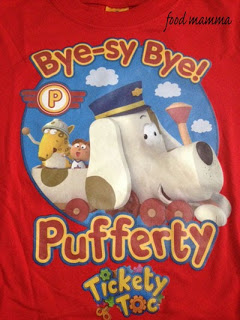 For the first time in Canada, colorful new licensed long-sleeve tops and cozy sleepwear feature a range of unique designs and showcase the popular characters from the series. The full line of Tickety Toc apparel and sleepwear is now
exclusively available at Walmart stores nationwide, with select styles
available online at Walmart.ca. The high quality shirt was comfortable and Q had fun wearing it. Perfect for back to school. 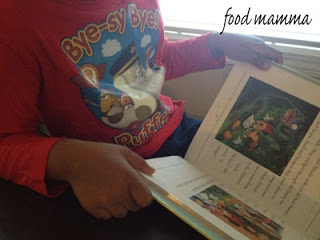 Want to win a top for your little one? Enter here by leaving a comment about back to school.  A winner will be chosen at random on Friday, September 13th at noon.

Disclosure – A Tickety Toc shirt was sent to me for review. The opinions on this blog are my own. 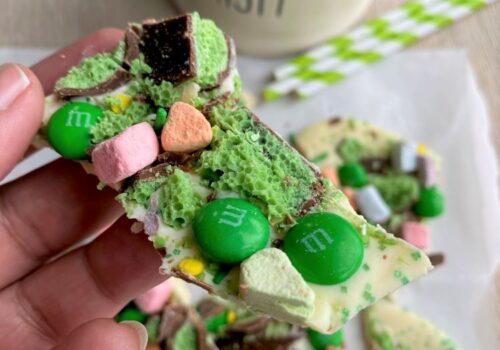