With delicious dishes and expertly mixed drinks, Flower & Wolf in the Sheraton Eau Claire is definitely worth checking out. 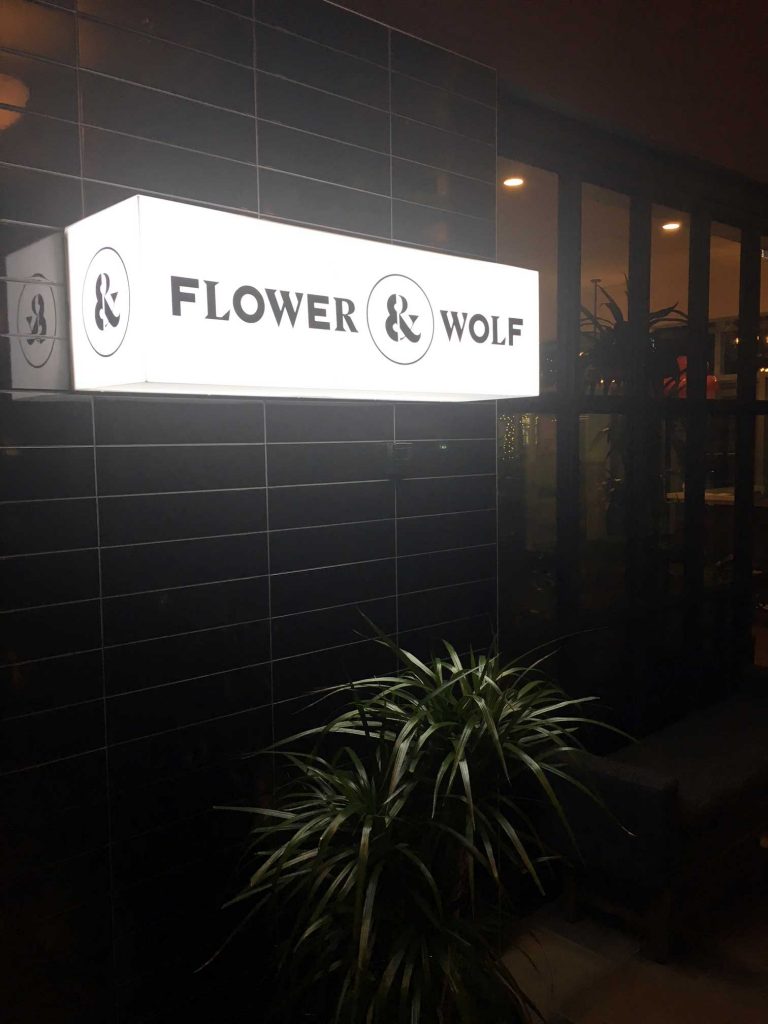 END_OF_DOCUMENT_TOKEN_TO_BE_REPLACED

One of our favourite things to go out for is dim sum. We just can’t get enough! Whether it be for breakfast or lunch, there’s lots to love about it. Like the small plates that make it easy to share. The affordability so you can try many dishes. And let’s not forget the most important – the tasty food. 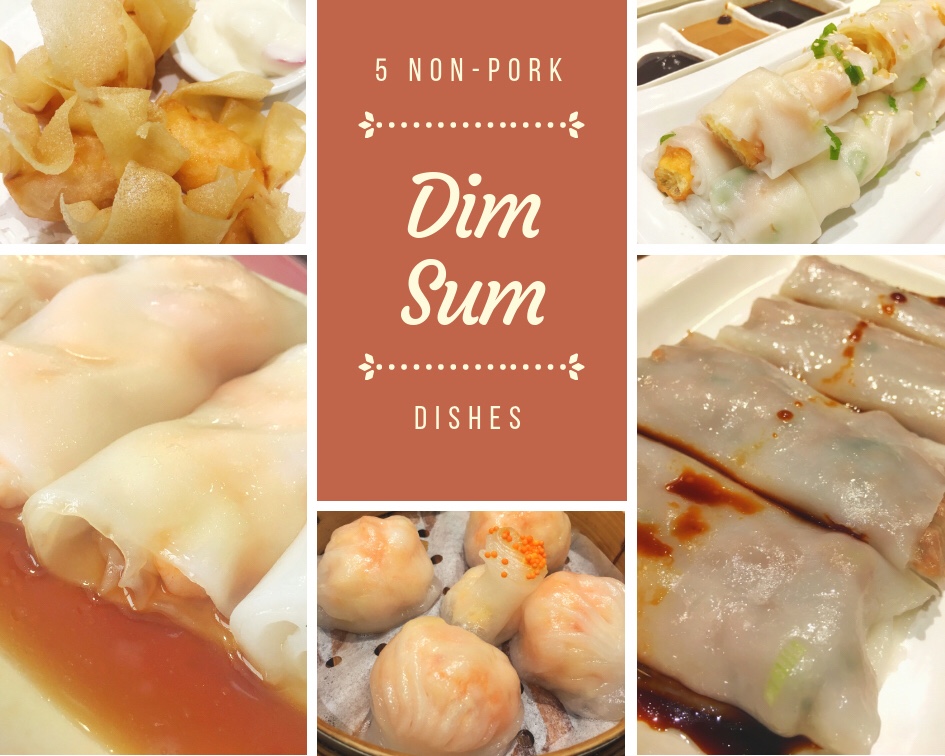 END_OF_DOCUMENT_TOKEN_TO_BE_REPLACED

Disclosure – Omo Teppan & Kitchen hosted my family and I for dinner.  All thoughts and opinions are my own.

I headed to Omo Teppan & Kitchen a few weeks ago with the boys for dinner. Z loves to pretend that he’s cooking like a Teppanyaki master and Q loves sushi so everyone was excited to check the place out.

Omo means hospitality and did they every live up to their name. From the moment we walked in, they made us feel right at home. The service was great, which is huge for me. 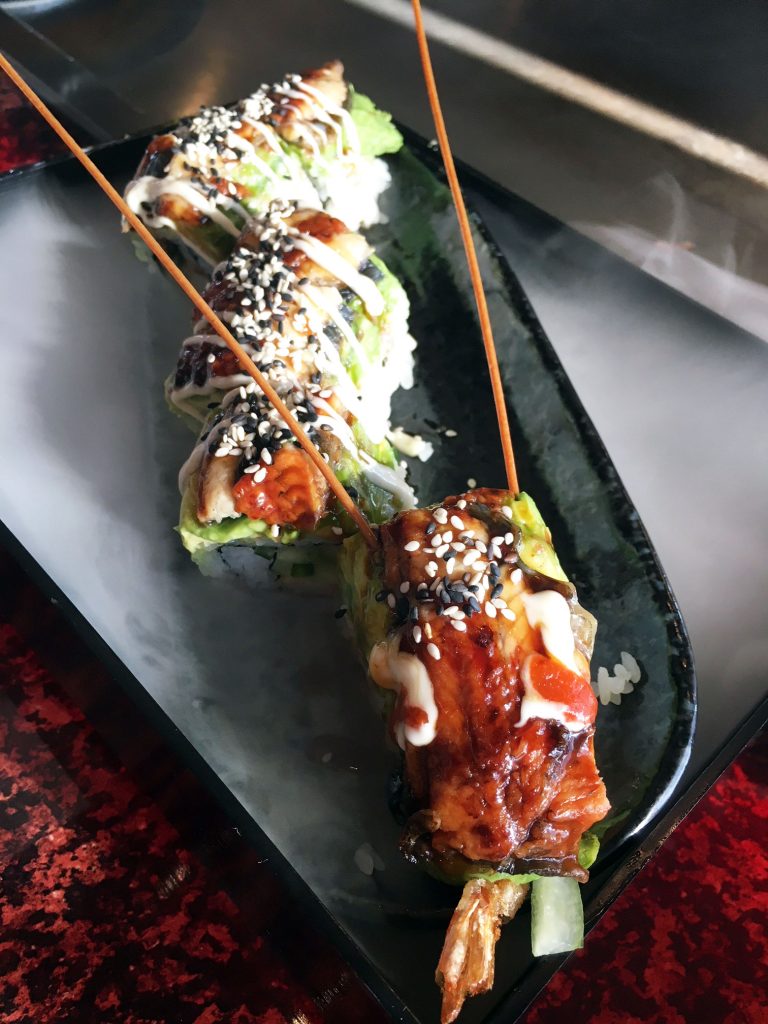 END_OF_DOCUMENT_TOKEN_TO_BE_REPLACED

If there’s one thing Calgary needs more of, it’s a place for brunch. It’s really the perfect weekend meal, don’t you think?

Calcutta Cricket Club launches brunch starting today and will run on weekends starting at 11am. There are some delicious options on the menu and they are definitely worth checking out. 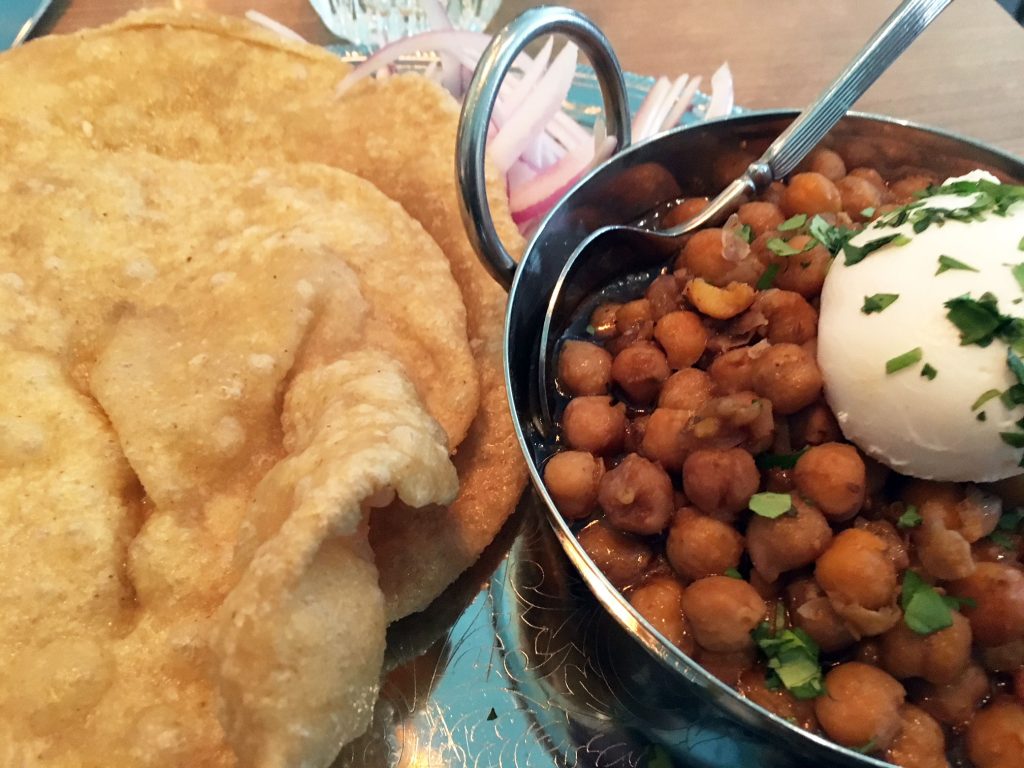 END_OF_DOCUMENT_TOKEN_TO_BE_REPLACED

As the weather cools down and the need to get home and cozy up increases, NOtaBLE and The Nash makes it easy to have a delicious meal in the comfort of your own home. Last week, I went to NOtaBLE and checked out their new menu and their loyalty program, Let’s Go Home. 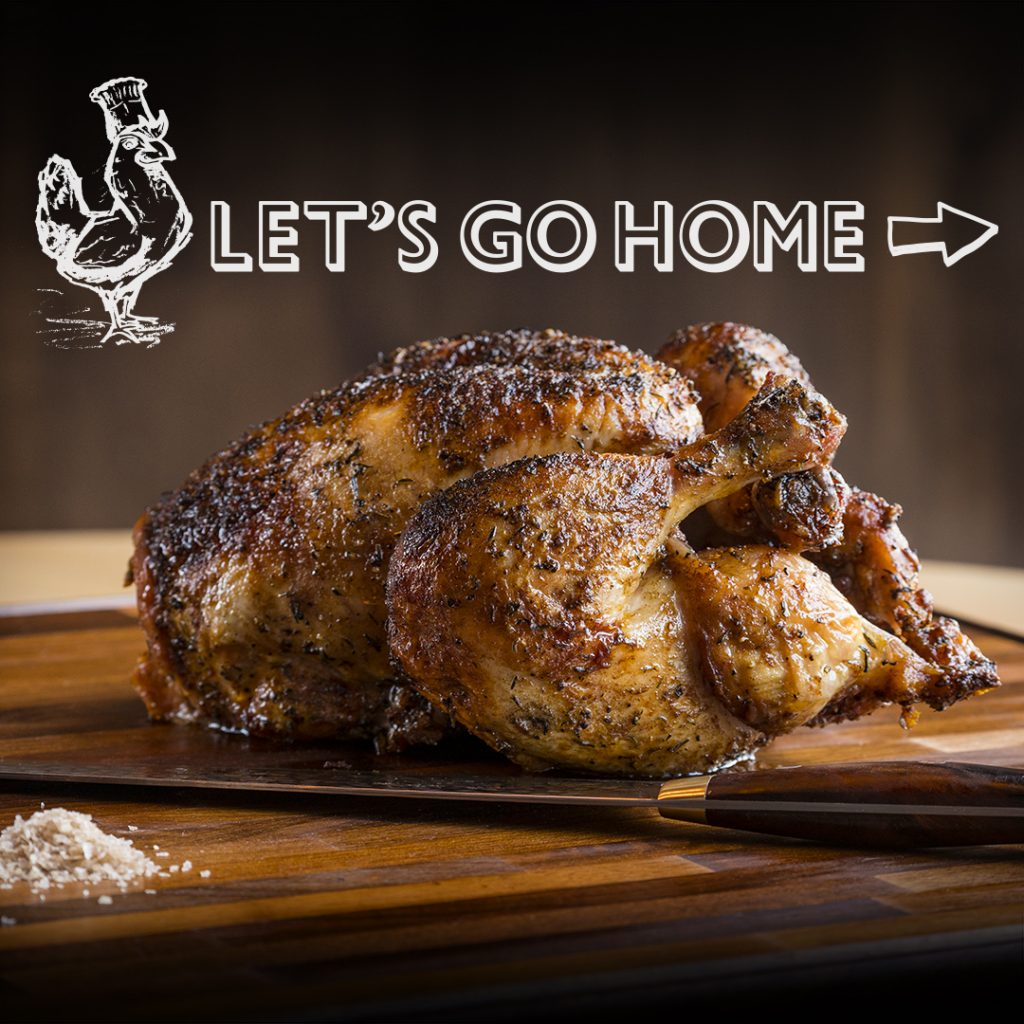 END_OF_DOCUMENT_TOKEN_TO_BE_REPLACED

A few weeks ago, hubby and I checked out the new 1918 Tap and Table located in the new Legion building in Kensington. It was a fun evening where we got to hear from Chef Chris Murphy while trying some bites of what they had to offer. 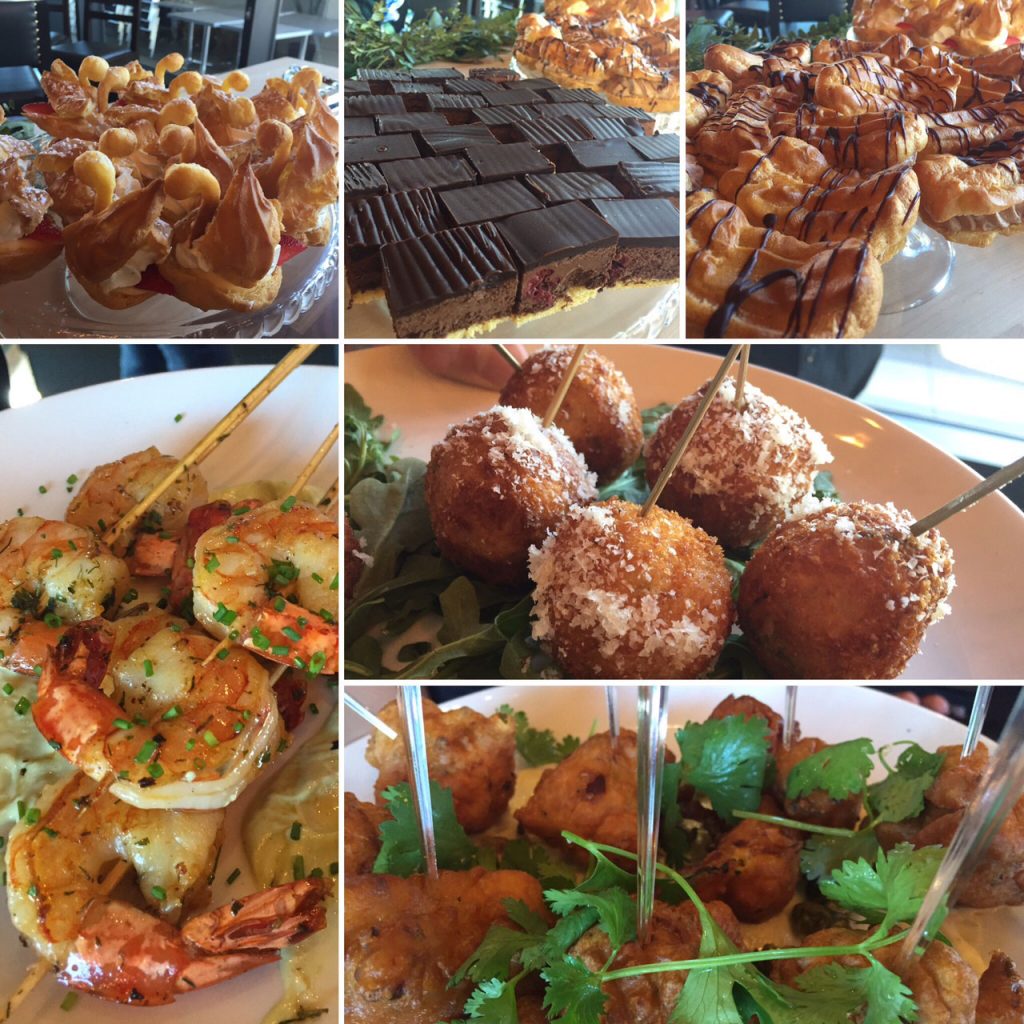 END_OF_DOCUMENT_TOKEN_TO_BE_REPLACED

Thanks to social media, I had seen a glimpse of the offerings from The Street Eatery, and found myself drooling with most of what I saw. I was thrilled when I was invited to check them out for myself.

I went with my favourite little foodie, Q, for dinner on a Friday night. We went early and as the night wore on, the place filled up. The first thing you see on the wall is an amazing mural. The Street Eatery is a creation of three friends who were inspired by their travels and their roots. Their food is inspired by street food from around the world, from places like Korean and India. They opened last year but unfortunately due to a pipe burst earlier this year, they were forced to temporarily close. After the experience we had, we are thrilled that the place is up and running! 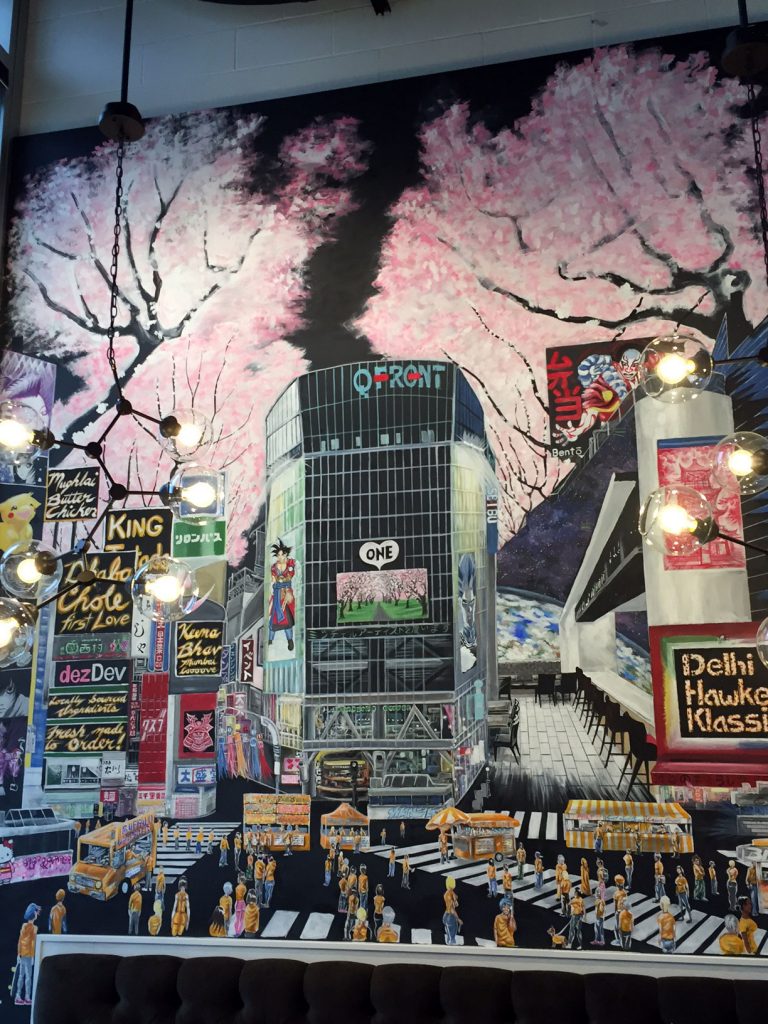